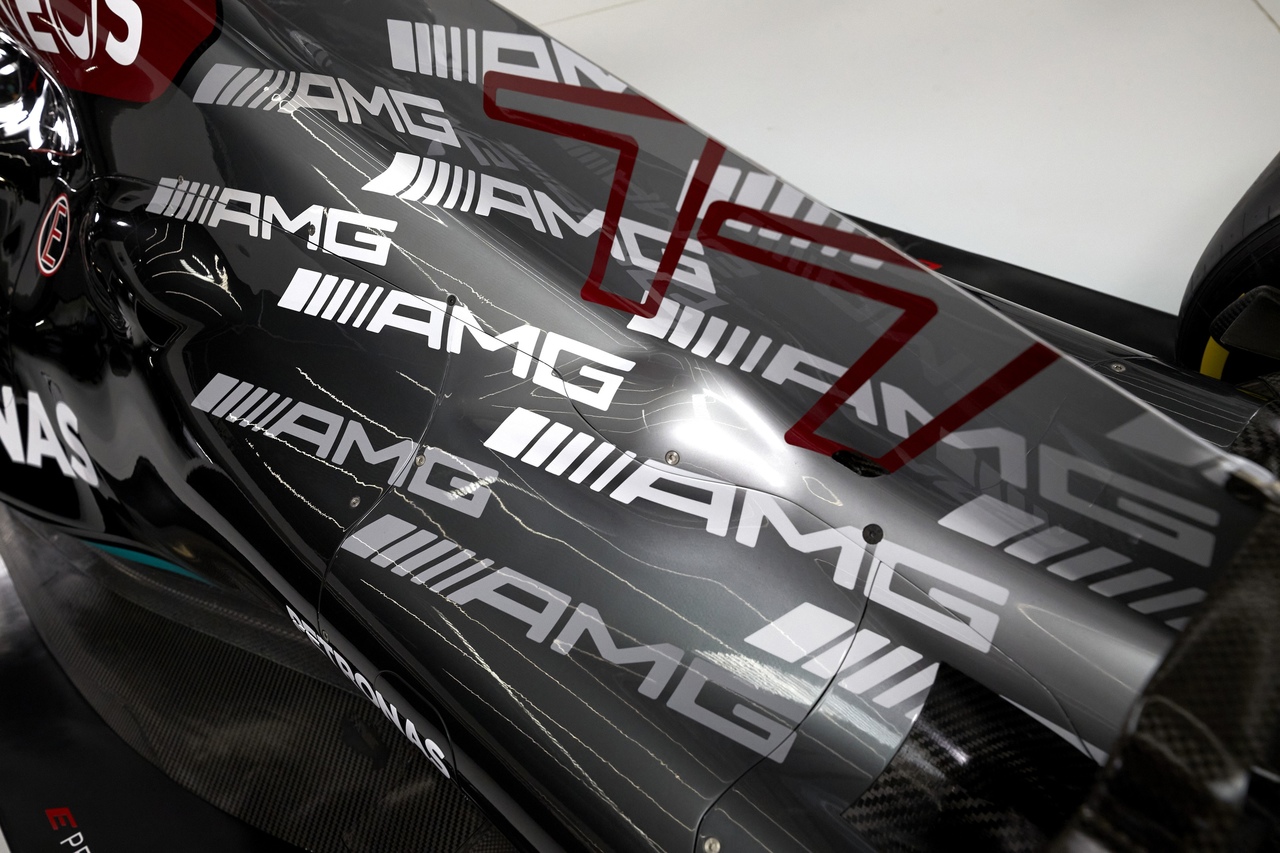 Formula 1 car means something more, than just a car or beautiful speediest machine for Formula 1 drivers past and present. It doesn’t matter is it about world champion’s car racing or just a rookie F1 test’s driving.
If you spending a lot of time with peace of metal even if it’s the speediest metal in the whole world, so you become to feel a different relationship with the car. Many famous F1 drivers told about special signs at the beginning racing career.
That’s why F1 drivers numbers are so important and have a special meaning, we could say some kind of numeral magic. So, what’s a sense of numbers in Formula 1 and why F1 champions choose really special of?‌ Here are our f1 drivers standings.

Sebastian Vettel and his #5: the karting racing success.

S. Vettel told that he had always set his sights on making the #5 his permanent identity in F1.
There have been suggestions that Mr. Vettel made his choice as some sort of tribute to Michael Schumacher (#KeepFightiningMichael), but Sebastian insisted t that is not the case.
The truth is #5 was the number he won his first F1 title with and it was his 2001 karting number as well. Needs to say both Ferrari f1 drivers have special feels about numbers.
“Of course, several other drivers have also brought #5 the world title, including Michael and Nigel Mansell, but I have chosen it because I carried it so successfully in karts in 2001 and again when I first became F1 world champion,” Sebastian Vettel for Germany’s Sport Bild.

Daniel Ricciardo was a fan of Dale Earnhardt. The professional auto racing driver used the # 3. Even more, it’s the first-ever number that D. Ricciardo had used in karting.
But Daniel Ricciardo isn’t the only one who likes threes. There is another Formula 1 driver who also has special feelings about this magical number.

Max Verstappen and his #33, the double luck of favorite 3.

As you known F1 drivers hadn’t possibilities to choose the numbers for cars until 2013. It was regulated with two rules: the previous season’s World Champion used the number 1; following the Champion and his team-mate (car number 2), the teams were ordered by their position in the previous season’s Constructors’ Championship. Since the 2014 season, F1 drivers have been allowed to choose a number between 2 – 99 to race under for the duration of their F1 careers.
But Max Verstappen’s favorite #3 was occupied by Daniel Ricciardo.  Verstappen settled for #33. After this, he will say jokingly that it might even bring him double the luck.
In fact, Max Verstappen isn’t the only one who has special favorite numbers. Sergio Perez identifies himself with  #11. This one he had been using when karts racing. Someone journalist told that he has 11 in his email too.

Lance Stroll and #18: the special date.

Someone saying that Lance Stroll used #18 many times and this number brings success. But I think that the truth is Stroll made his F1 debut at the age of 18.

V. Bottas and Carlos Sainz: when numbers are an abbreviation.

I had never think about the sense of such an interesting number.
V. Bottas has 77 and C. Sainz is 55 as F1 drivers numbers. So, 77 is being the same “tt” in Valtteri’ surname – BOTTAS. Same story with CARLOSSAINZ.

Once upon a time, the journalist asked Lewis Hamilton why it’s 44?
“The 1 itself, Vettel’s had it, Schumacher’s had it, all of the champions have had it, but no one’s had #44,” – Hamilton explained.
Meanwhile, #44 has special significance and the history behind the number. F1 world champion told about it with NSS magazine
“The number came from my karting days. When we arrived at my first race, I looked at my dad’s number plate and it had ‘44’ on it, and then it just became my lucky number” 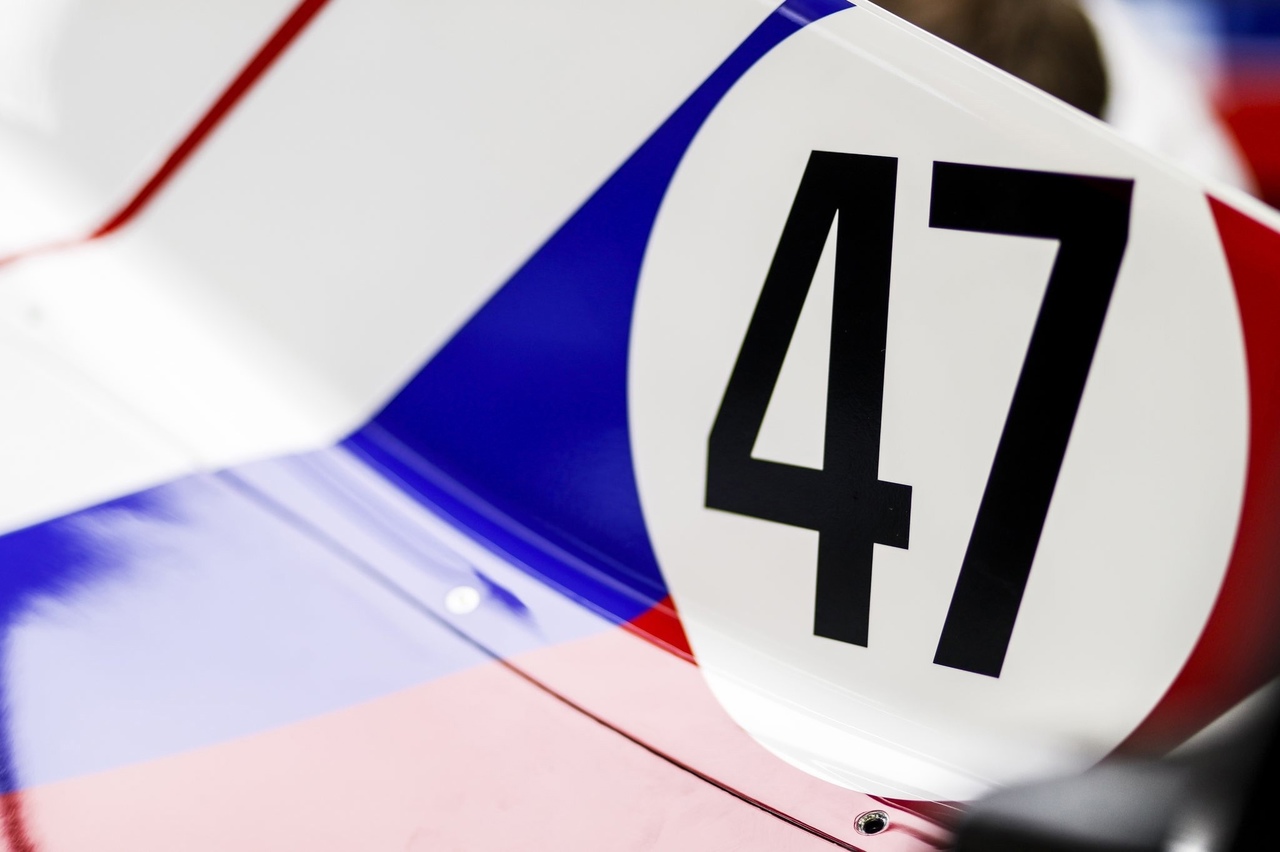 If you add up all the birthdays in the family of Mick Schumacher, you get 47.

“And then I was thinking, why not combine them? So at first I was like, okay, maybe 74, but then I was like maybe not, and then we kind of came up with 47, which is the same and has so many coincidences which were just too big to oversee.

“If you take all the birthdays of my family, that equals 47. If you think that 4 and 7 are both the numbers that I wanted, so it’s great to have them like this.

“Some fans actually said 4 and 7, as in ‘For Michael’, which is also very nice and great to have and great to be able to drive, and therefore we chose number 47.” – Mick Schumacher

As you see everything that we love has a special sense for us. Even if it’s about cars. So F1 drivers have particular numbers. It could be a significant date or sign numeral, but sometimes it could bring success. Did you see f1 drivers numbers 2020?
Note:  The number 1 was used by Sebastian Vettel in 2014. The number 17 was used by Jules Bianchi in 2014 before his crash at the Japanese Grand Prix. Following this, the number was retired as a mark of respect.
The number 0 has been used by Damon Hill in 1993 and 1994 after Nigel Mansell and Alain Prost, the 1992 and 1993 World Champions, left the sport.
The number 8 has been used the most, with 973 races. The highest number is 208, in a Radio Luxembourg-sponsored car for Lella Lombardi at the 1974 British Grand Prix. She did not qualify. It was also used in five non-championship races.

Bahrain Grand Prix 2022: The battles kept you on your toes until the finish!